You are here: Home / True Essence of Gita / Questions about Shrimad Bhagwad GITA 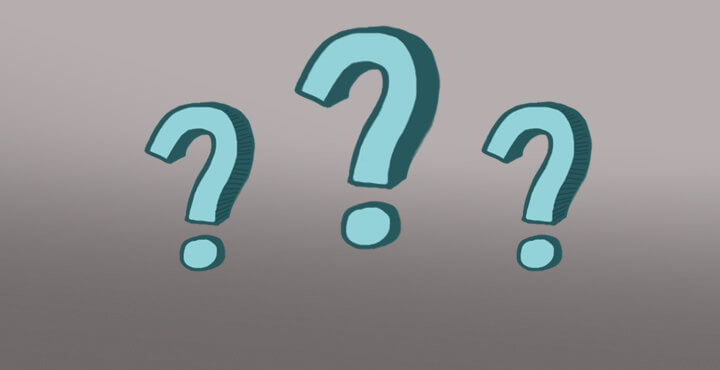 QUESTIONS THAT CAN BE QUESTIONED

Shrimad Bhagwad Gita – the most revered scripture that many people have been reading and practicing daily with utmost devotion for centuries. There are many who don’t eat or drink in the morning or start their daily work until they have read a few verses from this Holy book. Since ages people have great respect for Gita as a holy scripture with the solemn knowledge delivered directly by the God Himself. They believe that keeping Gita at home is a very pious and devout act. In fact, many people practice aloud reading of the verses from Shrimad Bhagwad Gita to a person who is on the deathbed as they believe that the ‘Gita ka Gyan’ will lead the person to ‘moksha.’

Several people also have the conviction that the house in which Gita is read remains free from all kinds of conflicts and sufferings in the family, and evil spirits flee away from such houses. Crores of people, even today, have the firm faith that by studying and teaching Gita man gets freedom from sins and miseries.

Of course, there must be some important missing link relating to Gita due to which people have forgotten that truth in the course of time. In our view people do not have the true understanding about the Sermonizer of Gita Gyan i.e. God Himself.  That is why they are not getting the supreme result of lasting purity. Peace and prosperity.

Why do all people of the world not accept Gita to be the scripture of God’s Versions? No doubt, Gita was popular since ancient times. Today there is hardly any major language in the world, in which Gita has not been translated.

Also, they do not correctly understand the difference between Krishna and God.

In other words, people do not know the truth about the original sermonizer of GITA.
Dr. S. Radhakrishnan, and eminent philosopher, also had, in his book on GITA, written – “We do not know the name of the author of the Gita; so also the names of the authors of almost all ancient books of Bharat are unknown.”

Similarly, Swamy Vivekanand has written at one place – “there are several doubts about the personality of Krishna…due to these reasons, one can reach this definite conclusion that during the great war of Mahabharat some other divine, rather supreme being, had incarnated and imparted this diving knowledge from which an elevated society was established in this world.”

Similarly, Mahatma Gandhi writes – “Krishna of Gita is pure and complete knowledgeable, but is imaginary. There is no denial of a divine incarnation called Krishna; but the entire story of Krishna is an imagination.

The incarnation has obviously occurred subsequently.” It is clear that the truth about the original sermonizer of Gita has gone into oblivion today.

People, who read the Gita & Mahabharat presently available, have several more questions in their minds, out of which, the few ones are:

For example, Swamy Vivekanand says –
“Can it be possible to have elaborate discussion on subjects of Gyan, Bhakti, Yoga etc., in the battlefield where such huge armies are poised for fighting?

Was there any person who could record in shorthand every word uttered in the din of the battlefield?

Some people are of the opinion that this battle is a metaphor for the subtle battle going on within the minds of people against evil tendencies, and this battle has been projected as a gross battle…

”Similarly, Mahatma Gandhi says -
“When I had the first glimpse of Gita, it was felt that it was not a historical book, but in it the boxing bouts caused by vices going on continually within the mind of people have been described.

The human warriors have been created to make this subtle fighting within the mind interesting. This first impression has been re-inforced after due contemplation on religion and Gita…

After reading Mahabharat, this opinion has become conclusive. It is not possible to create an epic like Gita in order to decide about the propriety or impropriety of ordinary family conflicts…” Such questions have been raised by Lokmanya Tilark and several other thinkers too. Such questions are already there in the mind of common man.

In 1975, there had been lot of write ups in newspapers and even conferences were held on these questions. Then you will agree that no virtuous father would encourage his children to fight among themselves, but he would rather inspire them to maintain the brotherly relations of mutual love.

No religious father ever advocates violence and bloodshed; but they preach non-violence, love and tolerance. So, just think, how God, whom all regards Supreme Father and whom people remember as the Ocean of Mercy, Ocean of Love, Ocean of Peace, could prompt a violent was among the paternal cousins

Another question comes up, and that is:

whether God, the Master of Three Worlds would have acted as the charioteer? Could Arjuna take this service from God Himself even after becoming detached from bodily relations, and stabilized in remembrance of God? Or, is there any subtle spiritual meaning for the terms chariot and charioteer?

From the way the births of Pandavas and Kauravas are shown, is it possible to believe that they were real human beings? Or, is this conclusion true that they were imaginary characters whose names had been coined allegorically?Swamy Vivekanand has also mentioned that one should contemplate on such questions.

These are his words: “In order to understand Gita properly, information on many things are important.

It is essential that we resolve the doubts expressed in such questions, Until the queries such as who gave Gita Gyan, when was it given, and how was it given are solved in their minds satisfactorily, people obviously cannot have full respect for Gita, neither can they have clear view of the goal, nor can they practice true yoga without understanding Gita Gyan in its true connotation.

The persons interested in acquiring further knowledge on the subject, and those who want to learn RajYoga Meditation & Experience 'GOD', can avail of free services being rendered by the Centres of Prajapita Brahma Kumaris Ishwariya Vishwa Vidyalaya in many parts of the world.

Meditate with us! At no cost AT ALL… & Get all Answers from GOD !

Visit any ‘Spiritual RajYoga Meditation Center’ near your place today:

Also Read
The Call of 'GOD' 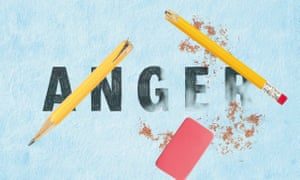 Be Temper Free/ How To Control Anger? 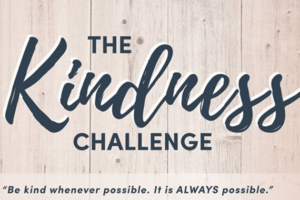 Be Kind To Others For Your Own Sake

God – A Concept, A belief or A Reality…?
Do you Fear God or Do you Love God?
Do you Read & Talk about him or Do you Live with Him?
We all preach God is ONE and we are his children
but do we really experience that bond of love and
peace with him? WHO is GOD ???

LEARN IT TODAY !!! At no cost
To Learn… Please Visit